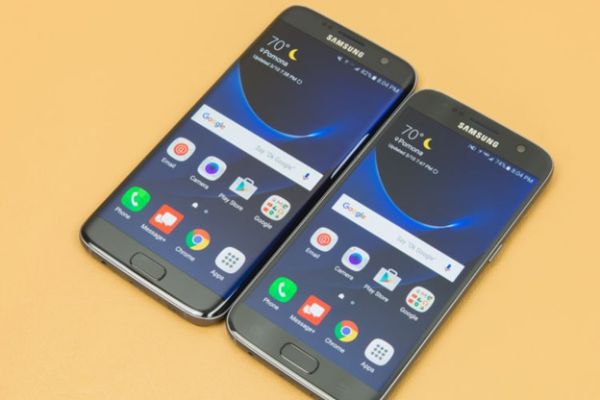 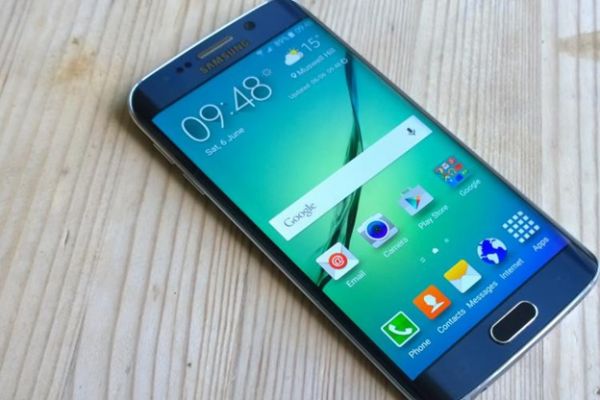 There is no second thought if we say that Android has the largest user base among the cell phone users. Same can be said about the India where millions of smartphone users use this platform. Due to its popularity, experts admit that Android is a fairly secure experience. Android has made fundamental security improvements in its successive versions. It is doing oodles of research on making it a secure smartphone operating system.

But there are a few smart apps available that can still find ways to exploit the vulnerabilities in the Android system to spy on the smartphone. Xnspy spying app for Android is one of the apps that can be used to spy on various Android-enabled smartphones in India.

How to Monitor / Spy Any Android Phone Remotely

Xnspy’s claims to master Android compatibility. It tries to strike a balance between compatibility and monitoring. You can use the app on almost all the Android smartphones available in India. The app is capable to be used on the Nougat 7.0. You can also use it on the older versions of Android.

To set up the Xnspy, you need to have the access to the target Android phone. Xnspy setup process is not complex and does not require you to follow a long list of prerequisites. When you try to install the app, the website guides you through the setup process, one step at a time and you can install it on the target phone without being an expert. Having said that, if you encounter any issue, you can consult their live chat support. 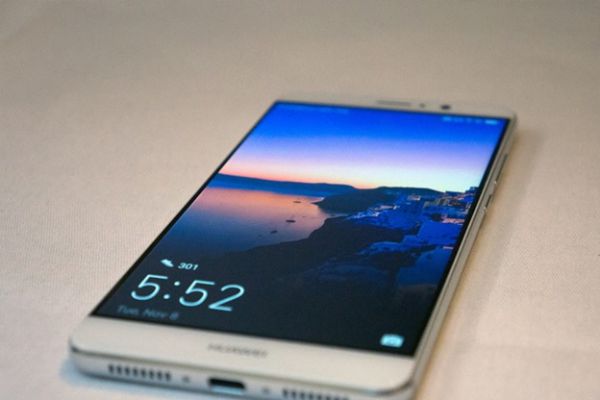 The app’s color scheme consists of two different shades of red and white. New information is shown as white boxes on the right side of the screen. The red color and the contrast between the two shades do not make the design stodgy. Although this bright, minimalist design is suitable for any time, it does not offer any appearance customization.

When you install the support app on your Android phone, it asks for your passcode. When you open the account, you see the main app dashboard interface. All features of the spying app for Android are configured and controlled from the Dashboard app that is installed onto the phone or accessed through web account. 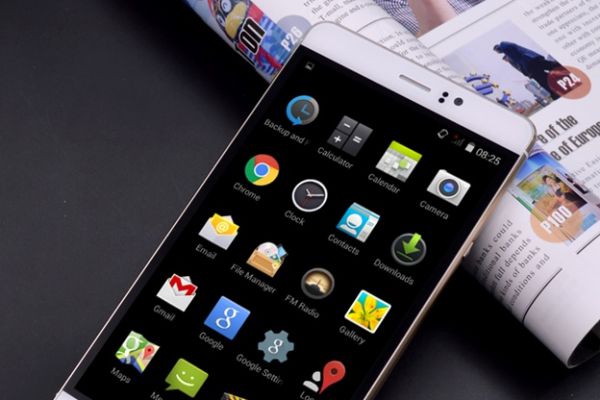 At the top of the UI is a bar denoting your account information. There are actually three options here—settings, reports, and renew. On your left side, you see a list of different features that the app can perform. When you select a feature, the sub-features relating to that specific feature also appear on the list. For example, if you select the ‘Messenger’ option from the list, it will expand and show all the messengers monitored by the app. You can select any messenger and its information will be displayed on the right side of the screen. 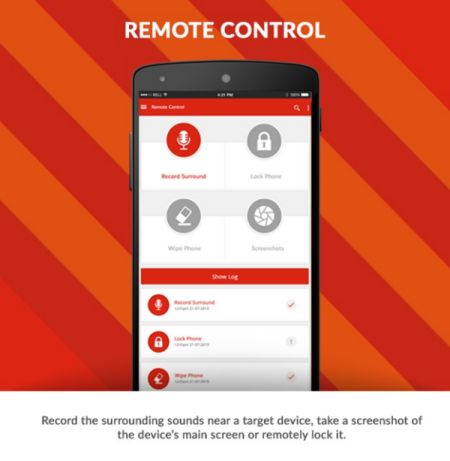 One of the advanced features offered by the spying app for Android is its remote control section. These are broken down into four different options; Record surround, lock phone, wipe phone, and take screenshot. You can select any feature to control the device without getting anywhere near it. Remote surround option lets you record the sound of the target phone by accessing its microphone. You have to choose a duration of the surround recording and press ‘record’ button. But there is a limit to the recording, it can record 30minutes maximum.

Xnspy also offers you the liberty to tweak and customize the information you receive. Let’s say you don’t want a notification about every call or location the target person visits. In the settings section of your app account, you can choose Watchlist feature and add the locations that you want to be notified about. The next time you will be only notified if the target visits the specific location on the list.
You get a similar notification about certain contacts and words. In case you do not want the watchlist alerts, you can turn them off. You can also toggle between various features and turn them off in the settings section. 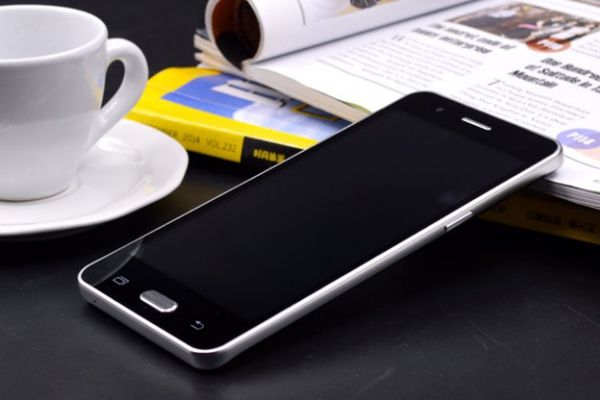 As with many premium spying apps, Xnspy spying app for Android also charges some amount for using its features. So you cannot use the app for free. There is no trial version offered although there is a live demo on their website that you can try. 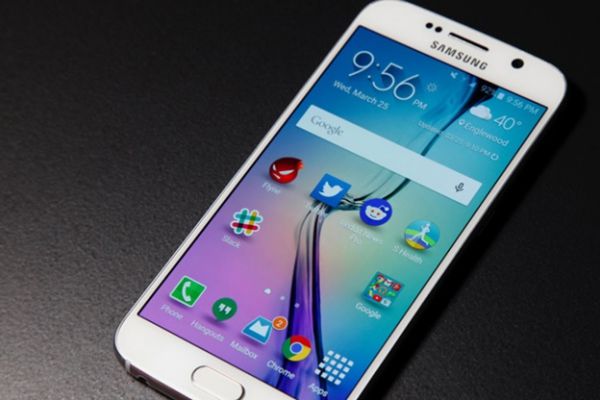 The app offers two packages; Basic and Premium. If you want basic features then go for the Basic spying package, however, it’s missing a few advanced features. If you don’t want to miss out on anything important, then go for the premium package. With this package, you get all the core features as well as the advanced features. This package starts at around $12.59 per month. The monthly membership fee is relatively low, but the annual price package is a much better deal.

In our opinion, Xnspy is an app to go for if you are looking for a spying app for Android. There are not many spying apps around that offer similar set of features and performance in the Android segment. There are a lot of things to like about the app. i.e. customization, compatibility, and affordability.  Also, there are a few things we wished Xnspy offered or presented in the subscription like the trial version and multiple device subscription. But on the whole, it is an impressive app among other options in India.

Fahim is Founder of Technoxyz and a passionate blogger. He loves new Gadgets and Tools. He generally covers Tech Tricks, Gadget Reviews etc in his posts. Beside this, He also works as an SEO Analyst at Technoxyz.

Scroll back to top
We use cookies to ensure that we give you the best experience on our website. If you continue to use this site we will assume that you are happy with it.OkPrivacy policy