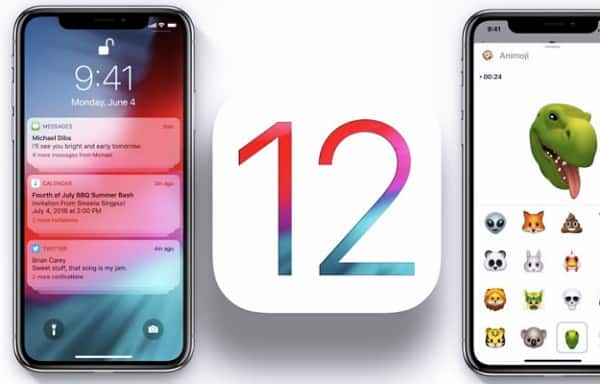 In iOS 12, Apple really went for updating their core applications and really improving upon performance now. In this article i will tell you top and best iOS 12 new features and improvements by Apple in 2018. 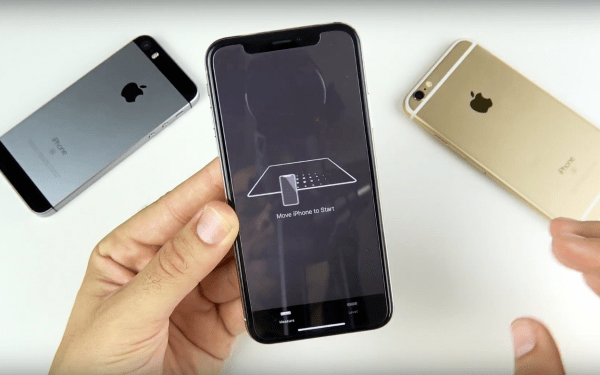 The first thing that Apple brought in the iOS 12 is improvements to augmented reality. There wasn’t much fanfare or audience applause for this section. Doesn’t seem like many
people are using AR too much just yet. It’s a relatively fresh technology but the new measurement app is gonna allow your phone to measure objects just by pointing it at the objects. Basically you might never need a ruler anymore in iOS 12, so that’s a cool new feature. 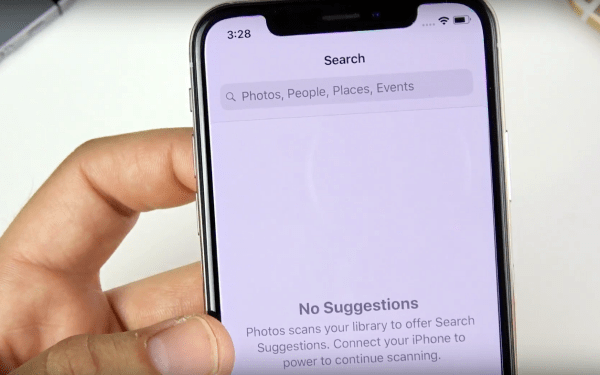 With iOS 12, you’re gonna have a more expansive search selection. So you’re gonna be able to search things more than just dog, flowers. You’re gonna be able to use search based on your location, events, wherever you were and you’re also gonna be able to have shared suggestions, where it’s gonna allow you to see photos based on the event that you were at. This is end-to-end encrypted so if you’re a little bit worried about privacy like, you don’t want Apple knowing where you were and your events and sharing photos based on every little detail of your life, it is end-to-end encrypted so nobody can see it, only you can see it on your iPhone. 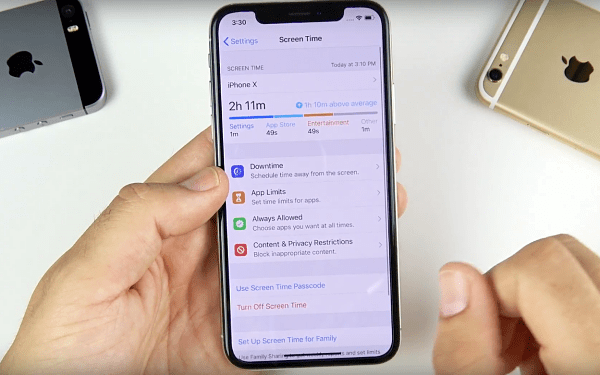 In settings, iOS 12 have a new feature, that is screen time. It’s gonna tell you your downtime, your app limits. iOS 12 is gonna allow you to limit the amount of usage you have on a particular app, that you think is disturbing you or distracting you too much. I love this feature because I think sometimes our smartphones tend to own us and we don’t own them. So this is a great new feature in iOS 12. There is also downtime, where you can schedule downtime on your iPhone. There is also always allow, where you can allow particular apps at all times. There is also content and privacy restrictions, it’s gonna be popular amongst parents, who want to restrict certain apps at certain times for kids. This works across ipad as well. So it’s basically like an analytics breakdown of your iPhone usage and this is really a pretty cool feature that you pretty much haven’t seen on a lot of other devices. 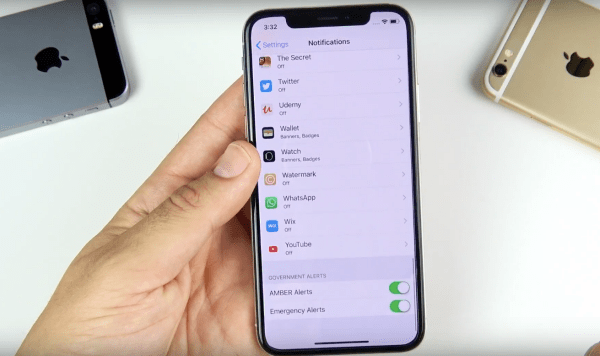 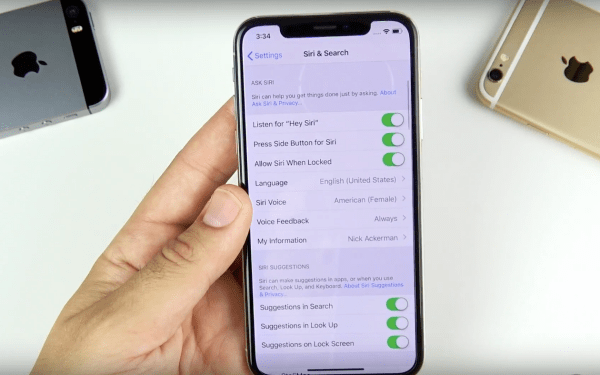 The next feature is Siri shortcuts. In the Siri & Search, there’s gonna be new shortcuts you can add that allows you to basically tell Siri what to do, before it’s even done it and then Siri will be more personal. It’ll know more things that you want it to do. Before, where you would ask at things that it really didn’t know anything that you were saying a lot of the
times, that’s gonna change in iOS 12 with Siri shortcuts. Of course you do get your typical ability to change the accents, you get your ability to change information female-male things and all the other features from prior are in the iOS 12 as well. So no changes there but you do get that nice shortcut ability. 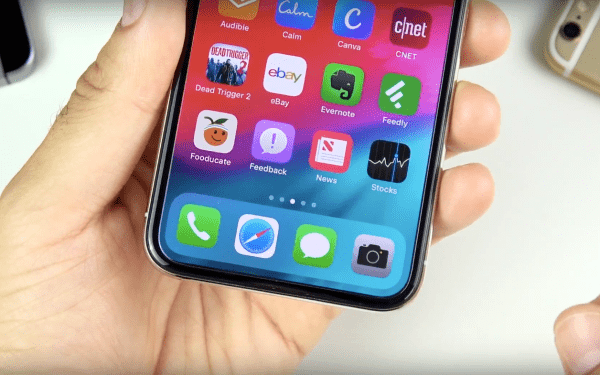 Apple news and Apple stocks are two more core applications, those gets some updates in iOS 12. Apple News is going to now be in stocks and it’s a little bit cleaner designed for
searching for your favorites and stuff. They did really talk about this a lot so if you’re into new Apple news, I’m not personally in it too much but you can go ahead and have a
more cleaner design. You could search for topics, articles, stories. Stocks is gonna get news
inside of stocks now. So stocks is updated as well, So people who are in a stock market and like to use the stocks app all the time, They really gonna love this update. 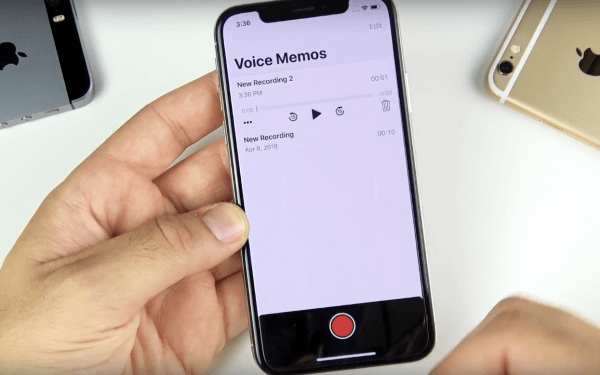 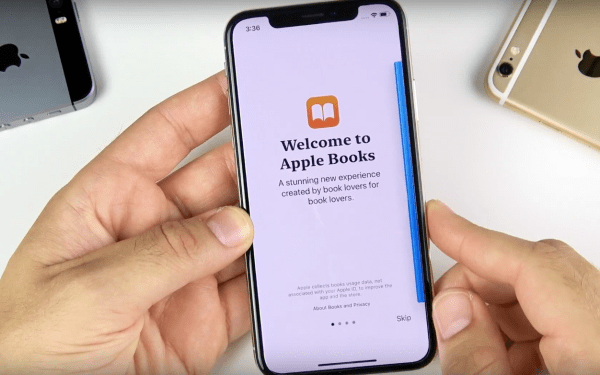 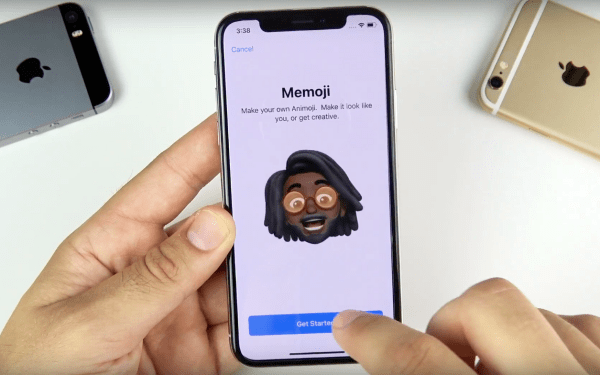 Though iPhone 10 users have Animoji, there’s gonna be Memoji as well that’s gonna allow you to make a personalized Animoji. This is very similar to what we seen on the Samsung galaxy s9 but some are gonna argue that it’s even more personalized. It looks a little better, I would say it definitely does look a little bit better. In the Animojis, there are new ones as well such as the Koala, T-Rex, Ghost, Tiger. Memoji is gonna allow you to personalize Animoji to your own liking. We all knew that Apple is going to improve animoji when the iPhone 10 first came out and this is really nice. There are different face shapes, different skin colors, head styles, this is a lot more in depth. 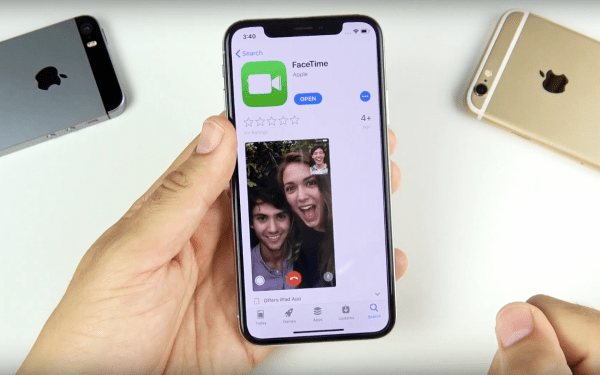 You can do a group FaceTime in iOS 12 now. Google Hangouts can do 25 people but this can do 32 people in iOS 12. So this being very useful amongst those, who have multiple people that they want to group chat with, but they want to do it FaceTime style. This is gonna be a really nice feature. 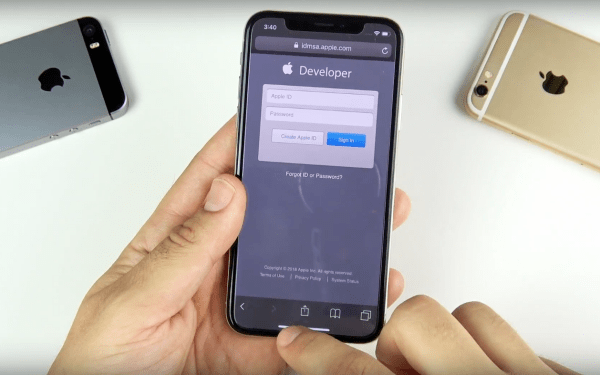 There’s more in security improvements to Safari in iOS 12. Even on the iPhone, where trackers are finding more and more ways to go ahead and track everything you’re
doing on your device and now with iOS 12 there’s gonna be even harder for them to track you. So security improves once again on iOS 12 and it’s a strong reason why a lot of people use Apple devices is because they are very secure. 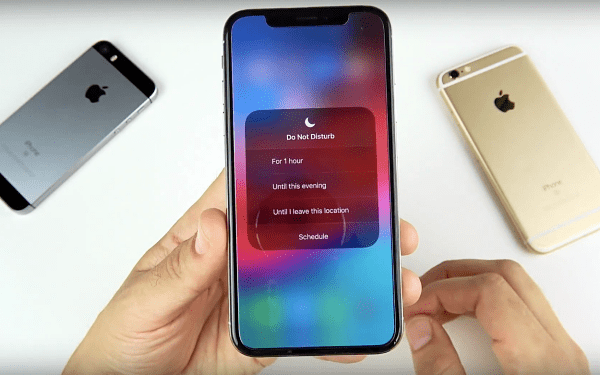 Now you can set your own time, like your own specific time for Do Not Disturb which makes you a little bit less distracted on your phone.

So iOS 12 is a refined iOS 11 with performance improvements and a lot of core applications have been updated from Apple. I think it’s gonna be a beautiful software by the time it is finished. What are your thoughts about iOS 12 new features? comment them down below and don’t forgot to bookmark us (Technoxyz.Com).