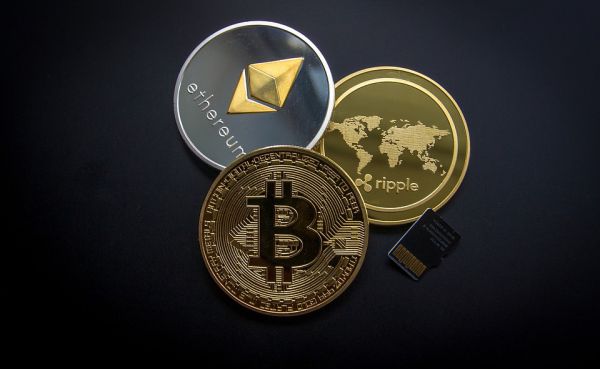 Look at the world right now, it has transformed a lot. Human race has evolved to an extent, where technology controls everything. Initially, humans transacted through products they harvest in fields, then came barter systems, then came gold and silver coins. After the end of monarchy and kingdoms of world, we saw the rise of paper currency. Now we are witnessing a dawn of new form of currency called Cryptocurrency. This currency is slowly taking over the other forms of currencies, it is very interesting to see where this currency reaches. There are already hundreds of currencies lined up in the world of digital currency system. In this informative article, we will enlighten you with the Cryptocurrency and one of its system called as “Ripple Coins or Ripple protocol”.

What is a Cryptocurrency?

We have heard this word millions of time now. Do we really know what exactly this technical word mean? Very few does. So let me define it in a layman’s term. Cryptocurrency is a digital form of electronic currency, which uses cryptographic encryption or the encoding system to control the transaction of funds through a system and digital architecture. This currency is completely independent of the government and it is not issued by the government banks. In a nutshell it is a kind of invisible currency with encryption system. Right now, we see different kinds of digital currencies, which includes Bitcoin, Lite Coin, Ethereum, Blockchain, Ripple etc. India too in the middle of storm of Ripple protocol and its digital currency.

What is Ripple Coin and Ripple Protocol?

Now, Ripple Coin or the XRP coin is gaining lot of speed and it is one of the fastest growing Cryptocurrency. Ripple is a communication protocol and a currency system. This is a global transaction and transfer network, which allows the users to transfer money from one form of currency to any other other form of currency within minutes. This system works as SWIFT in normal banking transactions. Ripple protocol or the XRP protocol is the set of digital protocols, which helps in the transaction process and allows the users to have a safe and secure way of transaction.

How does Ripple Work?

The working of Ripple is very simple. In normal cross border money transfer we see lot of conversions and transfer charges. For example, if I want to send money to Sweden then I need to send it in Swedish Krona. First, the money is deducted from my account in the form of rupees. Then it is converted into some other form of currency. Here, it is USD as it is the most used currency system. Then USD is further converted into Swedish Krona. This will lead to lot of time and conversion, this leads high fees. But ripple does not work like that. Ripple simply transfers the amount in XRP as common currency underlying in the transaction. This will reduce the time and cost of transaction. That is why many banks are accepting Ripple XRP protocol as their foreign fund transfer protocol. Also for more details you can follow Ripple coin news.

How to Buy Ripple Coin?

Buying process is simple. All you need to do is find the right vendor with better rates for buying different currencies. Ripple has few vendors. You can check official Ripple Coin website to see the information of these vendors.

At present you have many different kinds of wallet systems. You need to understand the importance of the ripple coin wallet system. You need to invest in a wallet, which helps you to increase your total outcome and it should be cheap. Here are some of the best ripple XRP wallet at the moment.

All these wallet have some unique features in them. Compare them and their features to choose the right Cryptocurrency wallet for yourself.