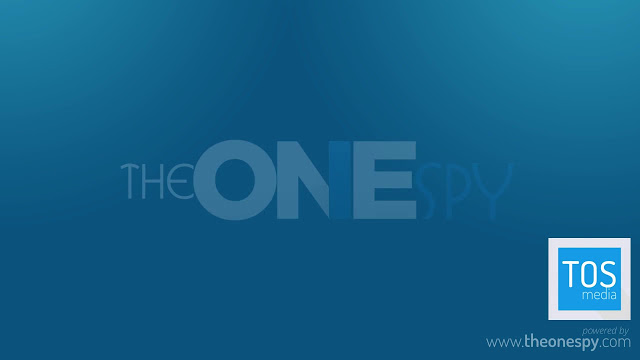 It would not be erroneous to proclaim TheOneSpy as the most advanced cell phone tracking software to track the Android phone of someone else. The software provides many high-tech features to distantly monitor and control the Android phones of children, employees, and spouses. From surround monitoring to live screen sharing and social media tracking, the Android tracking app offers the most innovative features to monitor and record almost all the cell phone activities of the target. There are time-based subscriptions of the cell phone tracking software varies in price with the difference in targeted phone operating system and selected package plan.

Once the app is installed on the target phone, it accesses the phone data and uploads to a confidential online account. The end-user of the tracking app can operate that account on its own device and monitor and control the monitored phone. Given are the features that the cell phone surveillance app offers to track the Android phone of someone else.

The cell phone spy app records all inward and outward phone calls of your target and tracks the call logs. The end-user of the spy app can listen to the recorded phone calls and grab the contact detail of the callers and recipients.

The recently launched live screen sharing feature of the cell phone tracking app lets you see what the target is doing on its phone in real-time. Without any delay, the app shows you the current activities performed on the targeted Android device.

All the short messages, multimedia messages and instant messages received and transmitted from the monitored Android phone can be monitored with the tracking software. Meanwhile, you can grab the contact detail of the message senders and receivers.

The Android tracking software lets you access the web browsing history of the targeted cell phone. You can see the URL of the websites visited and information searched on multiple internet browsers.

The popular social networking apps such as Snapchat, Facebook, Instagram, Line, IMO, WhatsApp, Skype private conversations, Hike, Telegram, Tumblr and Zalo can be monitored with the Android spyware app. The app allows reading the thread conversations and one-on-one and group chats and tracking the media files shared via these apps. Meanwhile, the app allows tracking the online friends of the target.

The tracking software accesses the keystrokes applied to the keyboard of the monitored Android phone. It includes the keystrokes of passwords, usernames, and messages among others. The end-user can use these strokes to operate the online accounts of the target.

The emails received and transmitted from the monitored Android phone can be read through the spy app account. Also, the email addresses of the communicating parties can be seen.

The Android tracking software lets you see the photos, videos and other media files stored on the monitored phone. Whether captured from the target phone camera or received from another source, all the photos and videos can be monitored and downloaded from the spy app account.

The Android tracking app is amongst the most advanced and high-tech spying solutions rightly accessible. The app is undetectable and can track almost all the cell phone activities without letting the target know.

Mia Sophia is a writer, Journalist Social media activist & Freelancer Technology Writer. Currently, she is affiliated with BlurSPY Andriod monitoring app. To know more about her, follow her on Twitter @MiaSoph39924037

Scroll back to top
We use cookies to ensure that we give you the best experience on our website. If you continue to use this site we will assume that you are happy with it.OkPrivacy policy